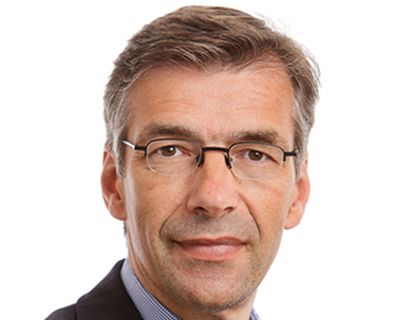 The Organisation for the Prohibition of Chemical Weapons (OPCW) has appointed Prof. Dr. Christopher Daase to the Advisory Board on Education and Outreach. His three-year membership starts on January 1st, 2022.

The Board aims at making the Organisation’s and State Parties’ education and outreach activities effective, sustainable, and cost-effective. It advises the OPWC through specialised expertise, always benefitting from the latest advances in education and outreach theory or practice. All activities of the Advisory Board are in accordance with OPCW’s mandate to implement the provisions of the Chemical Weapons Convention (CWC) to fulfil the vision of a world free of chemical weapons.

Christopher Daase is the director of research department International Security and an expert for international institutions and security politics. He represents PRIF in the EU Non-Proliferation and Disarmament Consortium, an association of six independent European research institutes supporting the non-proliferation and disarmament policy of the European Union.

The 193 State Parties to the Chemical Weapons Convention, including Germany, are also members of the OPCW, which was founded in 1997. In 2013, the Organisation was awarded the Nobel Peace Prize.