In 2012, twenty years after the conclusion of the peace treaty, the armed conflict between the former civil war parties broke out again in Mozambique. In addition to political and economic imbalances, the root causes seem to lie in deep-seated conflicts over memory cultures between the respective supporters of the two civil war parties. In his report, Christoph Kohl shows how a lack of reckoning with the past from the perspective of the politcs of memory prevents successful, inclusive nation-building. He explains which instruments could be used to further process and negotiate the different strands of memory in order to initiate a lasting pacification of Mozambique.

Dr. Christoph Kohl is an associated fellow in the research department “Glocal Junctions” at PRIF. His research subjects include processes of nation-building and ethnicity in Africa as well as the transfer of norms in development cooperation.

Kohl, Christoph (2017): Armed Conflict and Contested Memory. A Plea for a Fresh Start in the Politics of Memory in Mozambique, PRIF Report No. 148, Frankfurt/M. 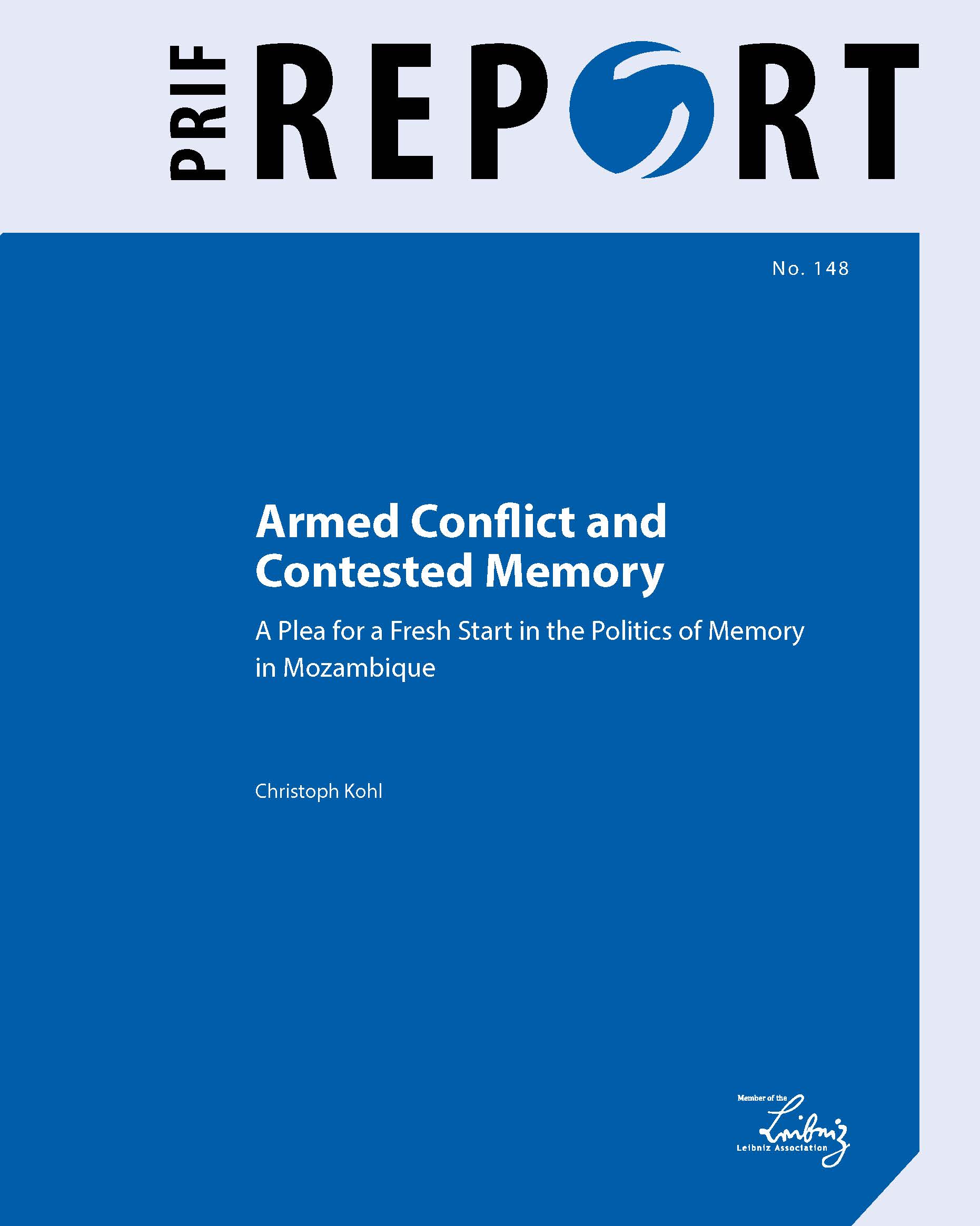