The last years of Turkish politics have been tumul­tuous, yet the re­emer­gence of the Kurdish crisis in Turkey has not garnered much inter­national political attention. The region has returned to open war with thou­sands of casualties and mass re­pres­sion of Kurdish politicians and activists. The little infor­ma­tion, which emerges from this deeply compli­cated political environ­ment, is often confusing for inter­national audiences. This report sheds some light on the con­tem­porary Kurdish move­ment by outlining the origins and political objectives of the main actors: the insti­tutional political parties and the insurgent move­ment, the PKK. 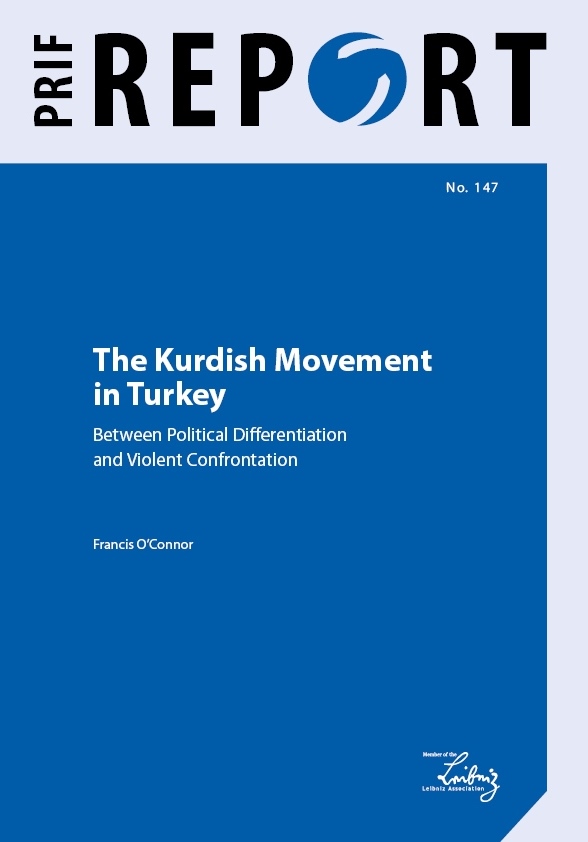