Press release with the key recommendations of the Peace Report 2022

Russia's war of aggression against Ukraine has poli­tical, eco­nomic and social con­se­quences world­wide. These are the focus of the Peace Report 2022, which was pre­sented today by Ger­many's leading peace research insti­tutes at the Fe­deral Press Con­ference. Rising commo­dity and food prices threaten African coun­tries in parti­cular with food crises and poli­tical unrest. Possible geo­strategic im­plications include the emer­gence of a Russian-Chinese coa­lition of in­terests, but also the risk of nuclear esca­lation. The report pre­sents recommen­dations to the German govern­ment for the planned National Security Strategy and a new Euro­pean peace order.

Russia's war against Ukraine has brought im­measur­able suffering to the civilian popu­lation and de­stroyed large parts of the country. The Euro­pean security archi­tecture is also in ruins. In their peace report presen­ted today, Germany's leading peace research institutes take a stand: what led to this war and what options are there to escape the logic of con­frontation, vio­lence and war? In their con­crete recommen­dations to the German govern­ment, they show how policy­makers can succeed in balancing the need for defense and pressure on the one hand with the ability to achieve peace on the other: As an instru­ment of foreign policy, sanctions can be used as a means of exerting pressure against a state that violates inter­national rules. These should be clearly commu­nicated and their (mis)success should be monitored, the scholars demand. The war in Ukraine massi­vely increases the risk of nuclear esca­lation. Germany should there­fore work to prevent the pro­liferation and ex­pansion of nuclear arsenals. The peace and conflict re­searchers also suggest that NATO declare its re­nunciation of nuclear first use. The EU must also become more agile and capable of acting in foreign and security policy.

The Ukraine war has caused raw material and food prices to rise sharply world­wide. Crises and conflicts also ex­acerbate the already high risk of women and LGBTQI* mino­rities becoming victims of violence. Not­with­standing the Ukraine war, the number of violent conflicts has in­creased again world­wide, especially on the African conti­nent due to the streng­thening of jihadist groups. Last but not least, the re­searchers demand that the com­petencies and powers of Western security agencies be in­creasing­ly controlled demo­crati­cally again, after they have been steadily expanded following the terrorist attacks of September 11, 2001, the rise of extremism, and most recently the Corona pan­demic. The Peace Report 2022 offers recommen­dations and options for action for policy­makers on these topics.

The Peace Report is available for download free of charge (in German): www.friedensgutachten.de 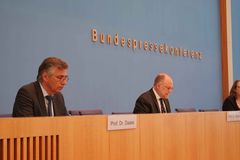 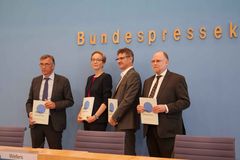 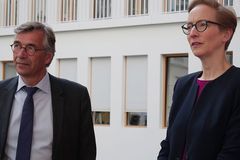 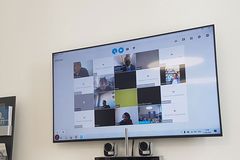 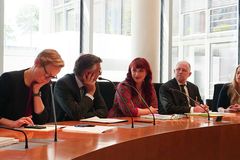 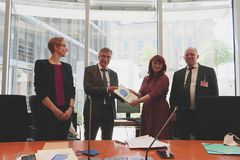 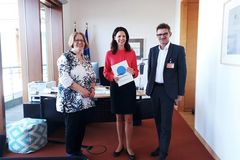 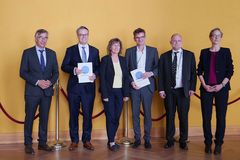 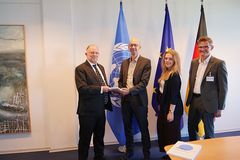 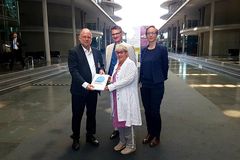 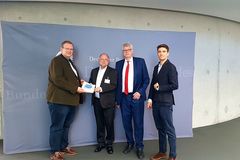 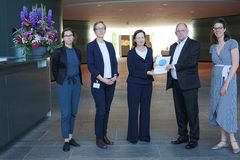 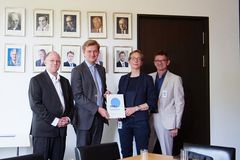 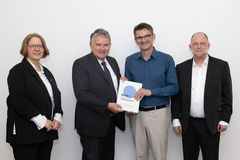 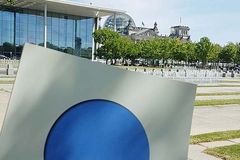 The Peace Report is the joint yearbook of the German Institutes of Peace and Conflict Research (BICC / PRIF / IFSH / INEF). It has been published annually since 1987. Researchers from various disciplines investigate the realities of conflicts in various countries around the world. Their analyses are the basis for the Editors’ Statement, which summarizes and assesses the results and formulates policy recommendations for peace and security policy in Germany and Europe.