China’s reinforcements of its claims to most of the South China Sea (SCS) cause significant tensions in the region. As one of the top trading nations in Southeast Asia and as a security alliance partner of the US, Japan has become involved in the conflict. This report takes a closer look at Japan’s various interests in the SCS region and its multilateral and bilateral policies to pursue these interests. The author considers whether Japan’s proclaimed “proactive peace diplomacy” may contribute to a reduction of tensions or whether it will exacerbate the situation as the Chinese government is asserting.

Prof. Reinhard Drifte is an Emeritus Professor of Japanese Politics (University of Newcastle, UK), Associate Fellow at the Royal United Services Institute, London and has been Visiting Professor at various Japanese and French universities. His main research interests are Japan’s foreign and security policy, and security issues in Northeast Asia. 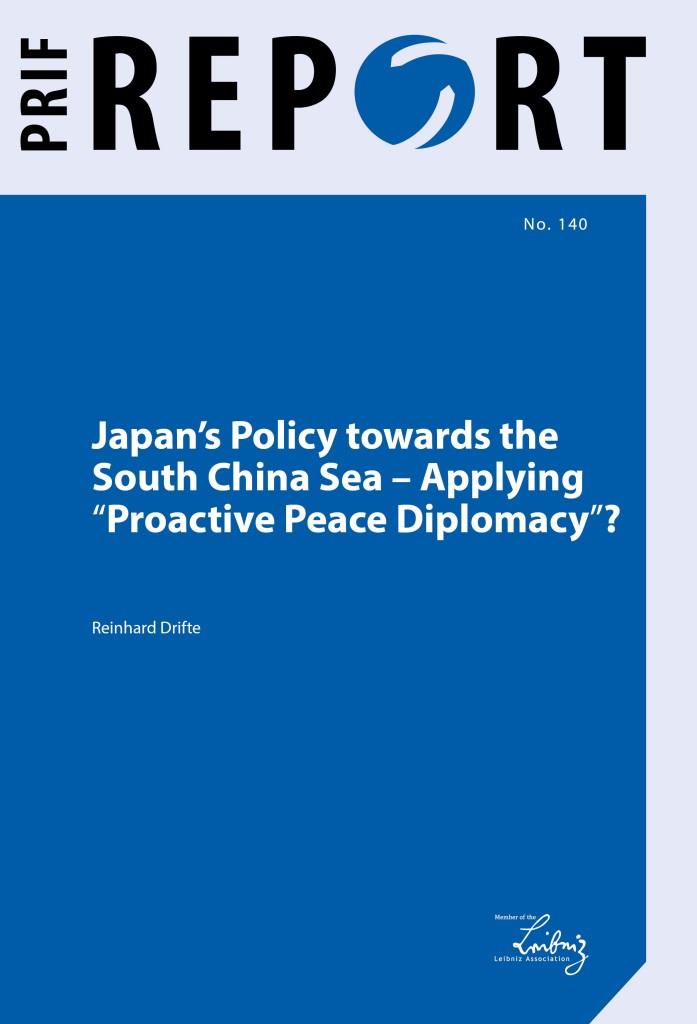